If you haven’t been introduced to motels before you may think that the people on the front desk own the total operation, and this may be the case, especially if it’s a small motel.

Motels are a high value investment but also require to be operated for extended hours 7 days a week.

In larger complexes this means the person with the financial capability probably wouldn’t want to work the hours required.

Then there’s the person who wants to make a living from operating a motel but may not have the capital required to fund such a big asset.

This is where motel leases come into play.

The freehold owner has invested in the land and buildings and he receives a rental income from the business owner.

The business owner receives all of the income from the business and pays the landlord a rental.

In the above example the landlord’s interest is often referred to as the Freehold-only Investment and the business interest as the Motel Lease.

Smaller motels are often operated as a Freehold Going Concern (FHGC) where the operation is owned and run by the same person.

Typical “rule-of-thumb” returns in the industry are listed below, however there are many factors that may greatly influence the value of a particular investment:

For a fuller discussion on motel investment:

Take a look at some of our 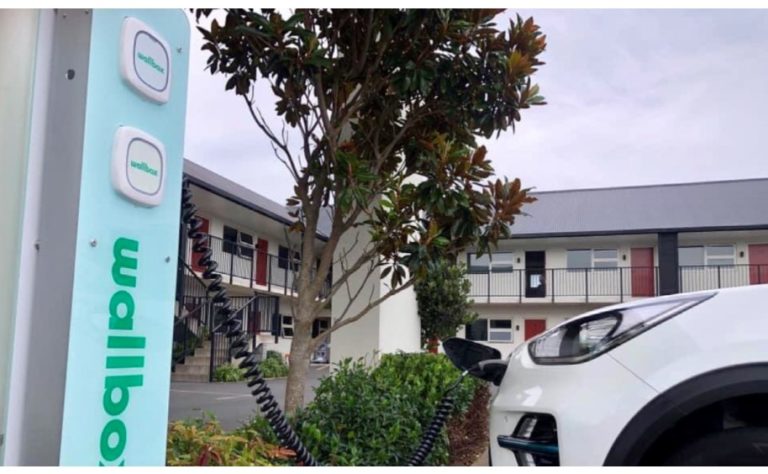 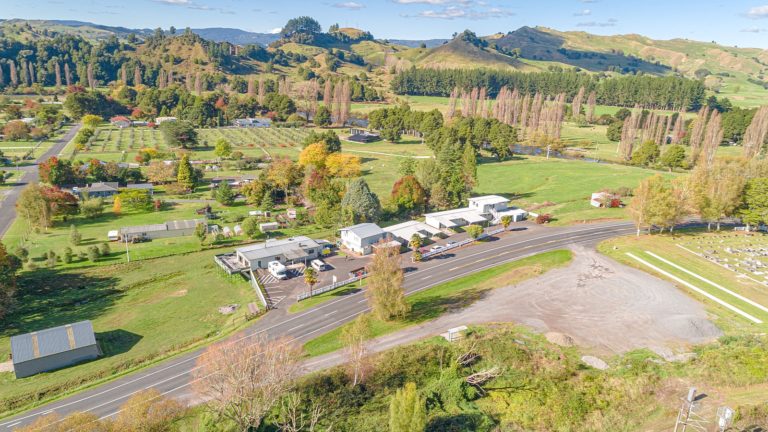